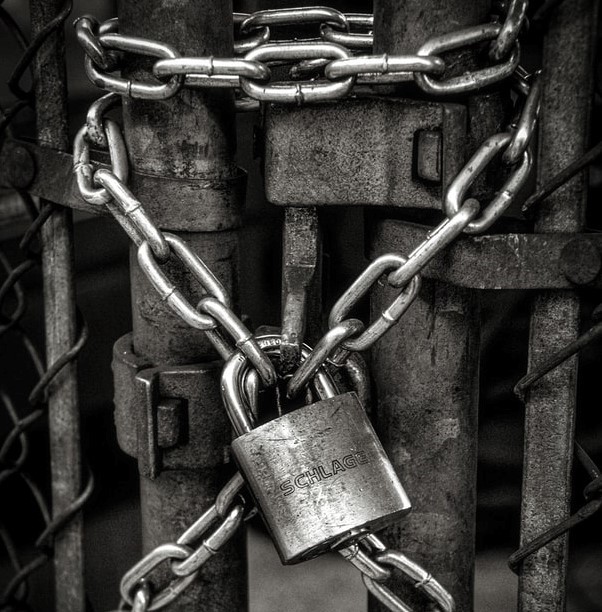 Every application requires some form of authentication to secure their domain. The most common way is to use a user name and password with additional configuration such as 2FA and Biometrics. With the growing number of applications, it’s impossible to remember different credentials to individual applications and that demands for a centralized credentials management/authentication system. For instance, your single Google account can be used to access multiple applications such a YouTube, Gmail, Google maps etc. At the same time, we could use our social media account credentials such as Facebook and Twitter to log in to millions of web/mobile applications. Hence, it’s imperative to understand how single sign-on works.

In simple terms, SSO involves two parties and they are as

There could be a chain of authorization parties involved in SSO and a relying party could be an authorized party to a different relying party. We will use a simple example to understand the process and assume that this process happens for the first time.

A user requests to access a web application and the application needs to verify his identity.

How to implement Single Sign-On

There are several options available to us and this article will discuss on OpenID Connect in detail.

OpenID Connect is simply a user identification protocol which issues Id token to identify the user. An Id token is a standard JWT token that carries information about the user. OpenID connect operates similar to OAuth 2.0 protocol except its goal is to identify the end-user (authentication).

Access token defines a set of permissions and the third party application is strictly bounded to perform these activities. If the token is expired the user will be navigated to the service provider (Facebook) to acquire a new token or can silently renew the access token by exchanging with a refresh token. A refresh token is a special token which has a longer validity(30 days) than other tokens and this token is used to refresh id and access tokens.

Based on application requirements, different sign out approaches is known.

This involves the RP (Relying Party) continuously polling Open Id Connect provider (OP) to check the login status of the user. For instance, the browser could perform a status check in every 10 seconds to decide whether the user is signed off. The advantage of this approach is that RP can clear the local session soon after it receives login status via polling. In this case, the application should not rely on the expiration time of Id or access tokens.

An RP registers itself with OP by providing a logout URL. This URL will be consumed by OP to generate a hidden browser iframe by setting “src” attribute to the logout URL of RP. In addition to the URL, it may or may not include additional form URL encoded parameters such as “user session id (sid)” to identify the user.

Enterprise applications are getting increased and there is an inevitable demand for such providers. Following are few of the providers

These providers are capable of managing custom user store, integration with external identity providers such as Google, Facebook, Instagram, etc. They are also capable of re-issuing homogeneous tokens to the end-user irrespective of the issuer.

Security is a challenging aspect due to advanced vulnerabilities. Hence it is vital to consume well-known identity providers and rely on protocols such as OIDC, SAML, LDAP without re-implementing the wheel.