Just before the outbreak of covid-19 pandemic I got the opportunity to visit Kuala Lumpur, Malaysia. Planning of this trip was so interesting that initially there were about 5 – 6 friends in the chat, but gradually the number declined to two. This happens for most of the trips. Thanks to Ishan, we went through the whole booking process fast and smooth, and finally took off to Malaysia on a gleeful evening in the month of December, 2019.

That was such a marvelous time period to be in Kuala Lumpur, the capital of Malaysia since the entire city was decorated with breath taking Christmas decorations. We were picked up from the KL International airport by a guide and headed to the hotel in the dawn. First thing we did was finding a nice and fine Indian restaurant to have the breakfast – it was specifically Indian just to take no risk of new food at once. The Day one was a city tour, which felt like we travelled about thousand miles, yet looking into the city map we could find out all the tourist attractions we visited were close by, but the routes were one-way. The iconic Petronas towers, Harriston Chocolate Factory, KL City Gallery were my favorites of the city tour. Our tour guide was a mix Indian from whom we got to know that Malaysia is the home for a variety of nationalities, mostly from around Asia. Layali El Sham indeed had such delicious Syrian and many Middle Eastern cuisine, and Nasi Lemak Goreng was of course a mouthwatering dish among Malaysians.

Next day was the most awaiting day to visit the Sunway Lagoon, Theme Park. We managed to complete most of the activities in the dry zone first as soon as possible, except the Wildlife Park and Scream Park and then moved on to chilling wet zone. If I had ever screamed at my loudest it is when riding the Pirate ship at the very entrance of the park - that was horrible, yet fantastic at the same time. We met so many friendly people, among them there was a Malaysian guy who asked us if we were Sri Lankan, because he was very interested in Sri Lanka cricket – so my friend had a lot to talk with him. That is an awesome place to spend the day for anyone who are in thirst of fun. Thrilled and happily the fun filled adventurous day passed by. Still we got quite a lot of adventures remaining for a second visit. 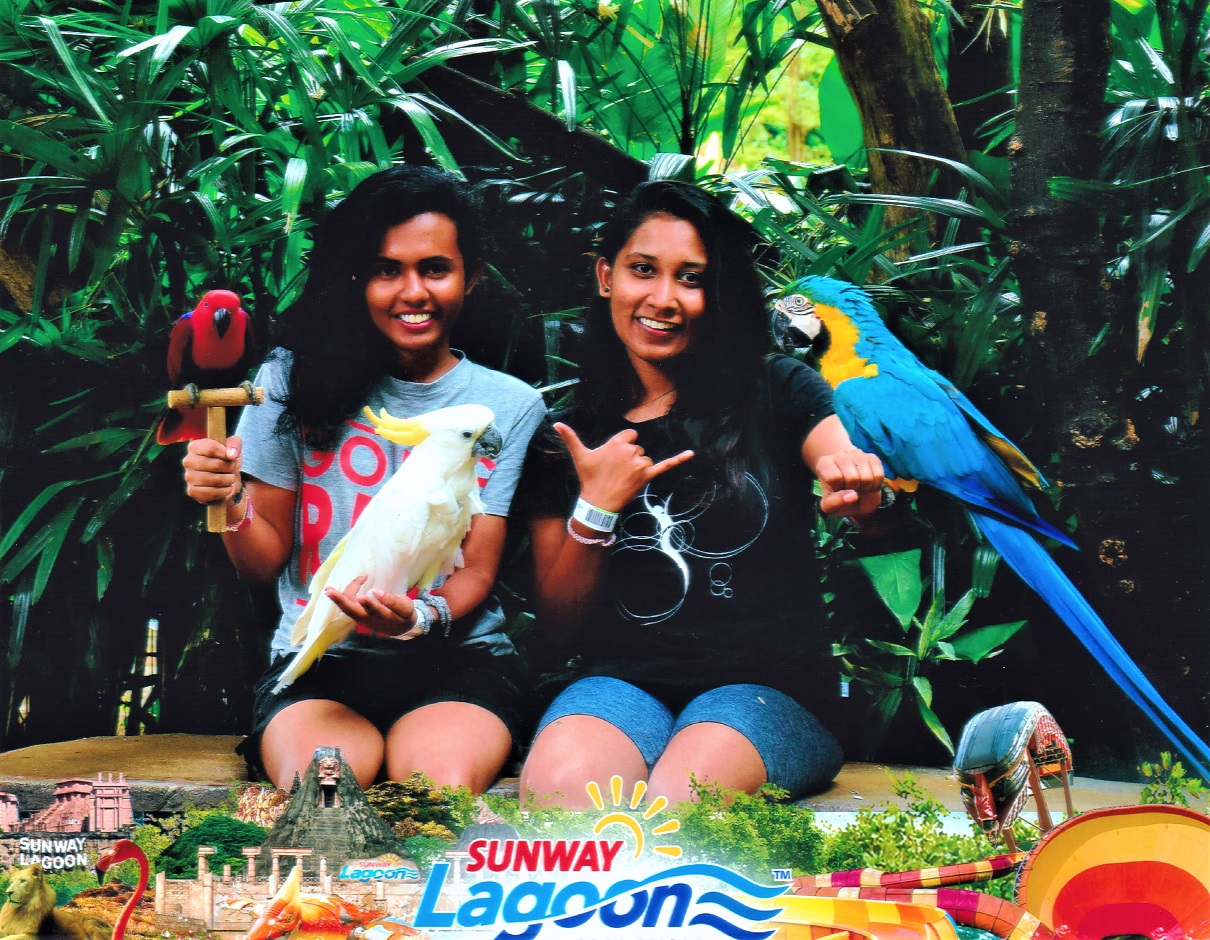 The day 3, Batu Caves was the next highlight of the tour, which is kind of a religious place – they say this place is devoted for God Kataragama. Apart from the religious belief the rainbow like stairs heading to the limestone caves makes the atmosphere astonishing. Genting highlands we visited next is a resort well known for casinos located in a hill country with a very cold climate. However, me and my friend found a skating rink to have fun after witnessing the mass Christmas decorations there. 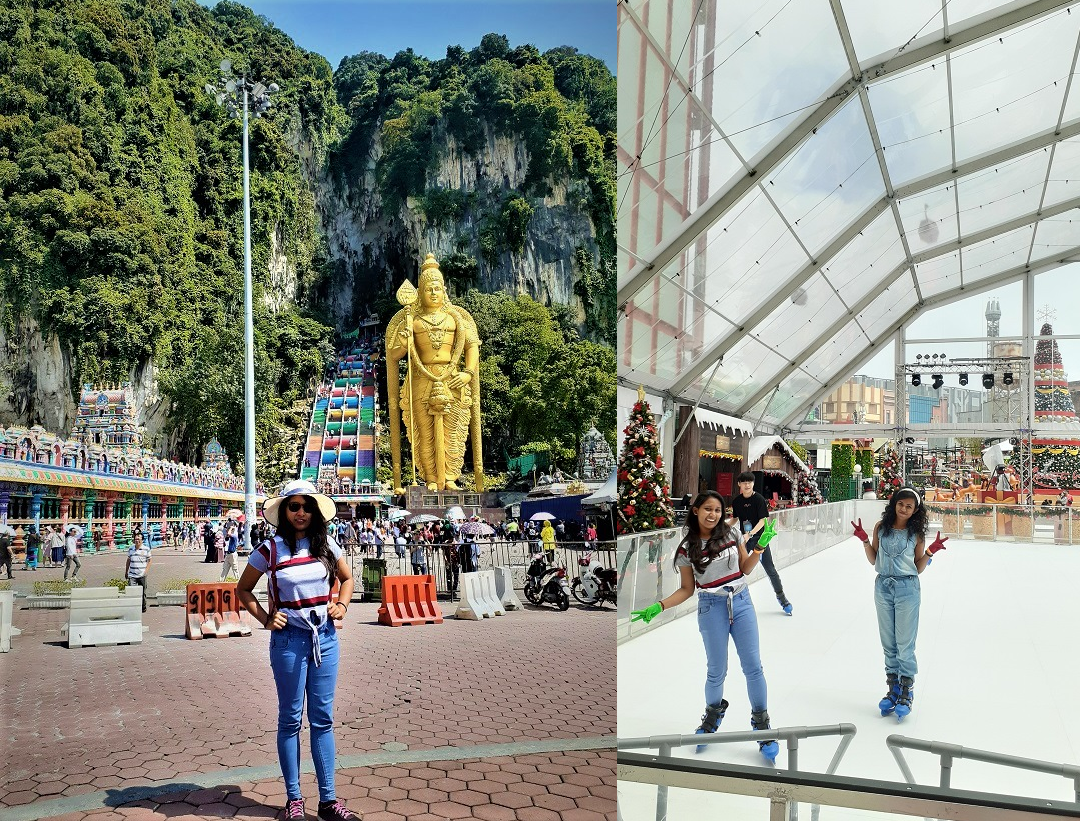 We were supposed to be shopping during the tour, the itinerary itself had a time allocated for shopping, yet we spent our time wandering around the streets of busy Bukit Bintang for relaxing, since we were rather tired of having so much fun, mainly due to wasted attempts to balance in skate shoes. We had even planned to visit the Upside down house, but unfortunately couldn’t make it too. 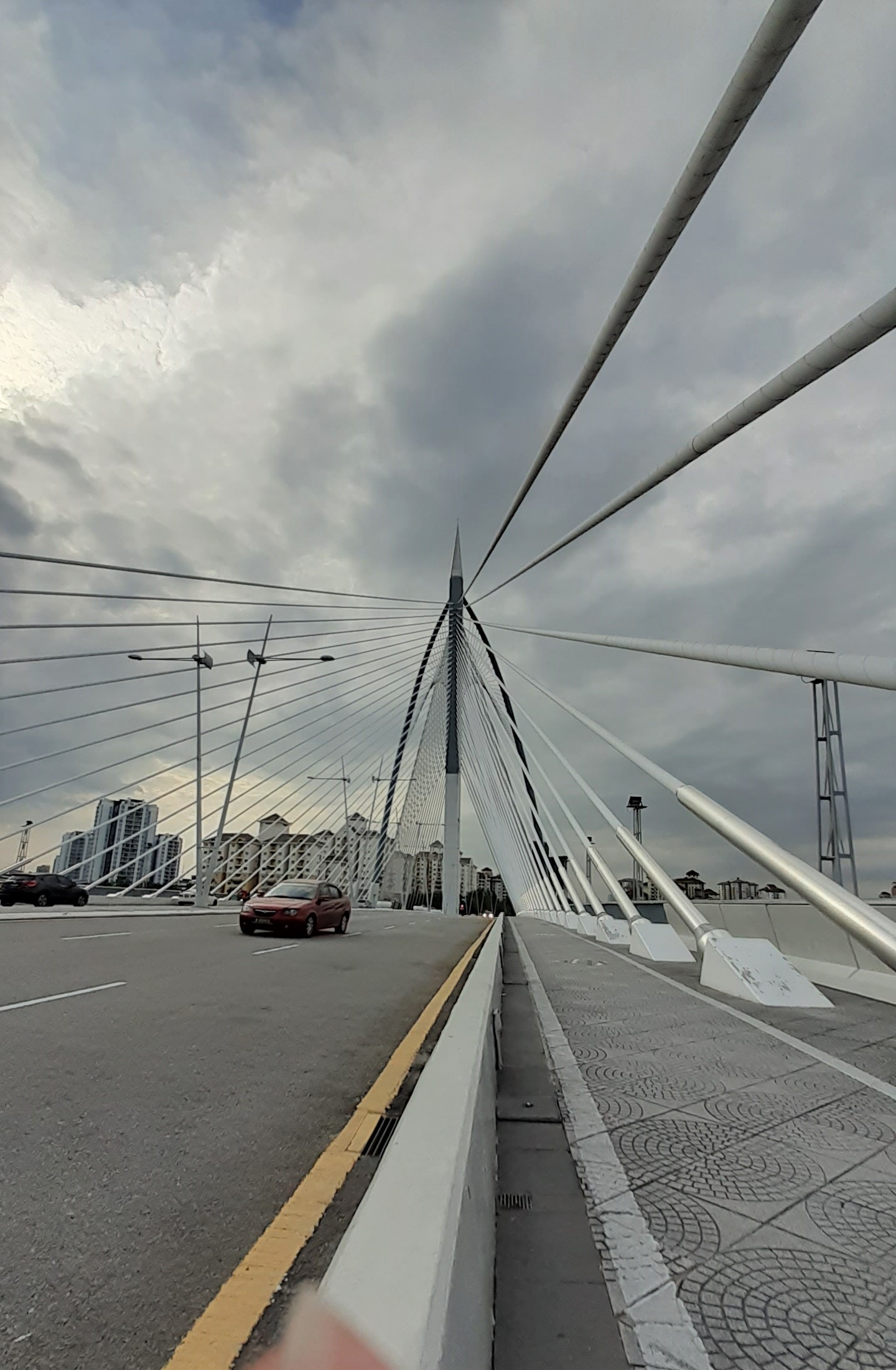 Unlike the streets here, the streets there floods with people at night smells of the different street food mingles with the night air and the sky seems reflecting the shades of lights though out the whole night. Oh the small sea creatures freely swimming in the tanks just before being a supper for a random guy, different unique colored steamed fish balls, durian (they call it king of fruits) and jack fruit stalls where people gather around, various foods stuck onto stick (like kebab - they called it Satay) lying on food carts, LRT rides, an art museum with so many creative and interesting artworks, beautiful administratory city - Putrajaya were some unforgettable memories we had. That lucky move we took ultimately left a remarkable memory in our lives – to spend the pandemic period with a hope of another visit to Countryside of beautiful Malaysia. 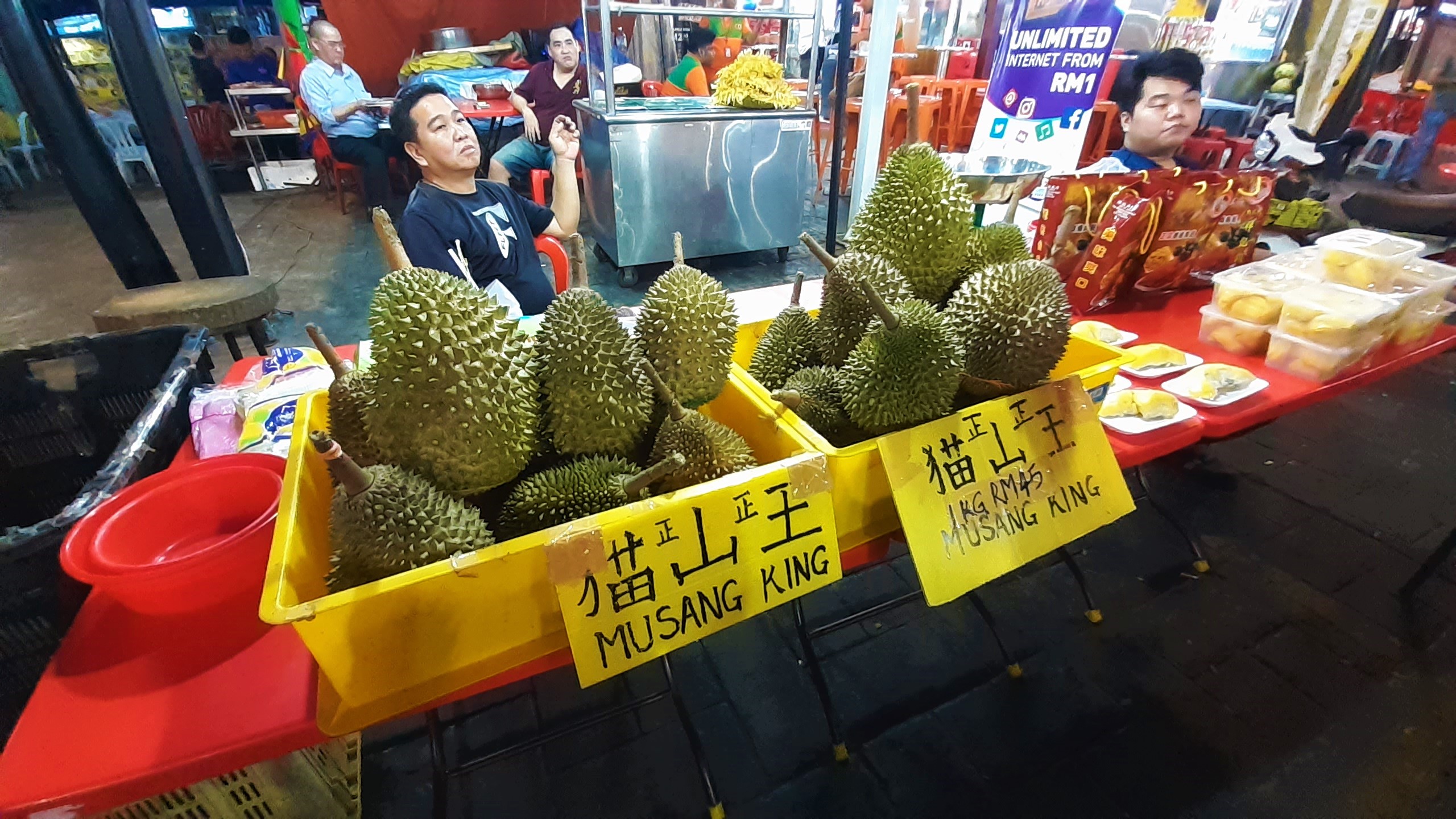 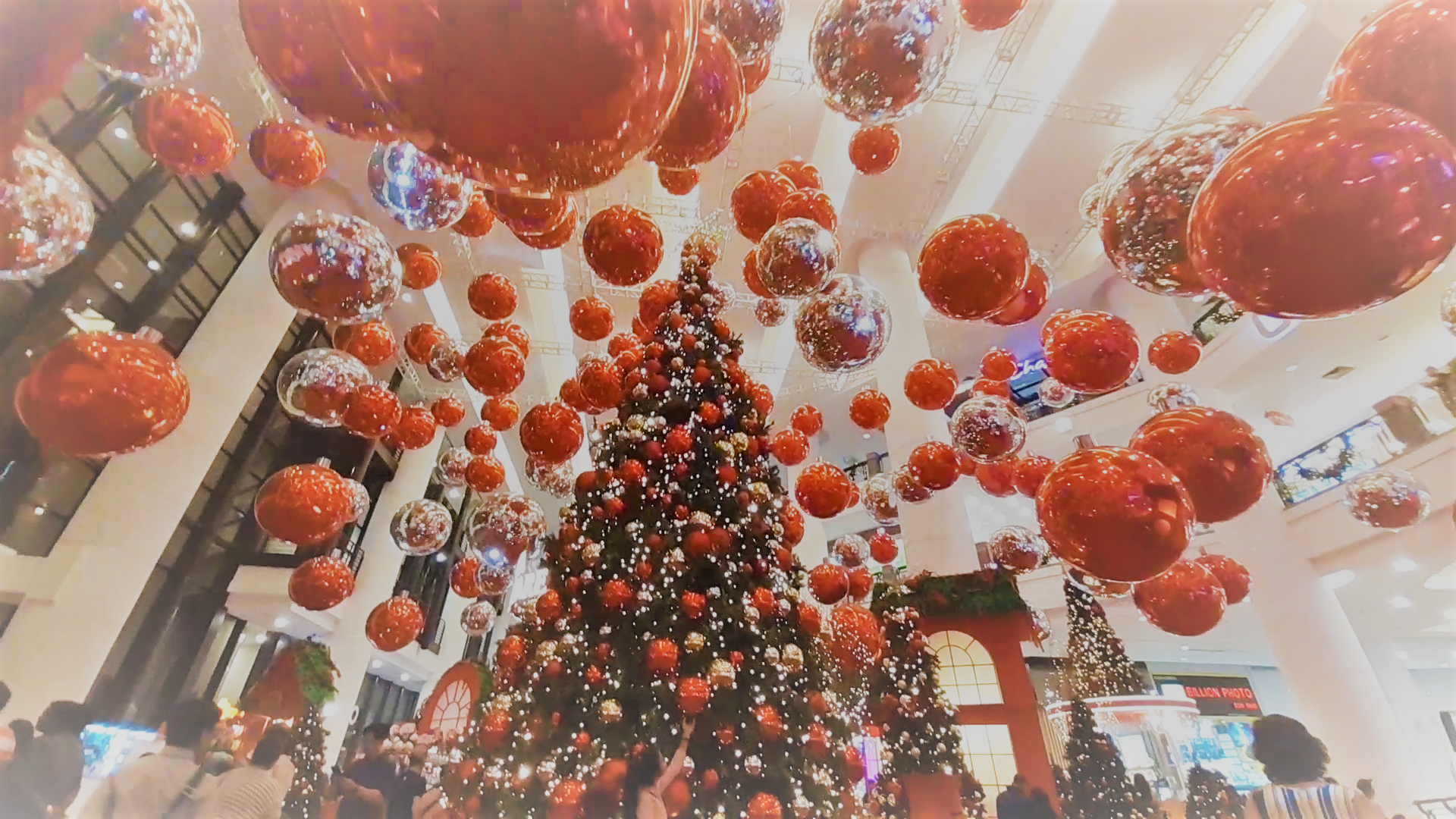 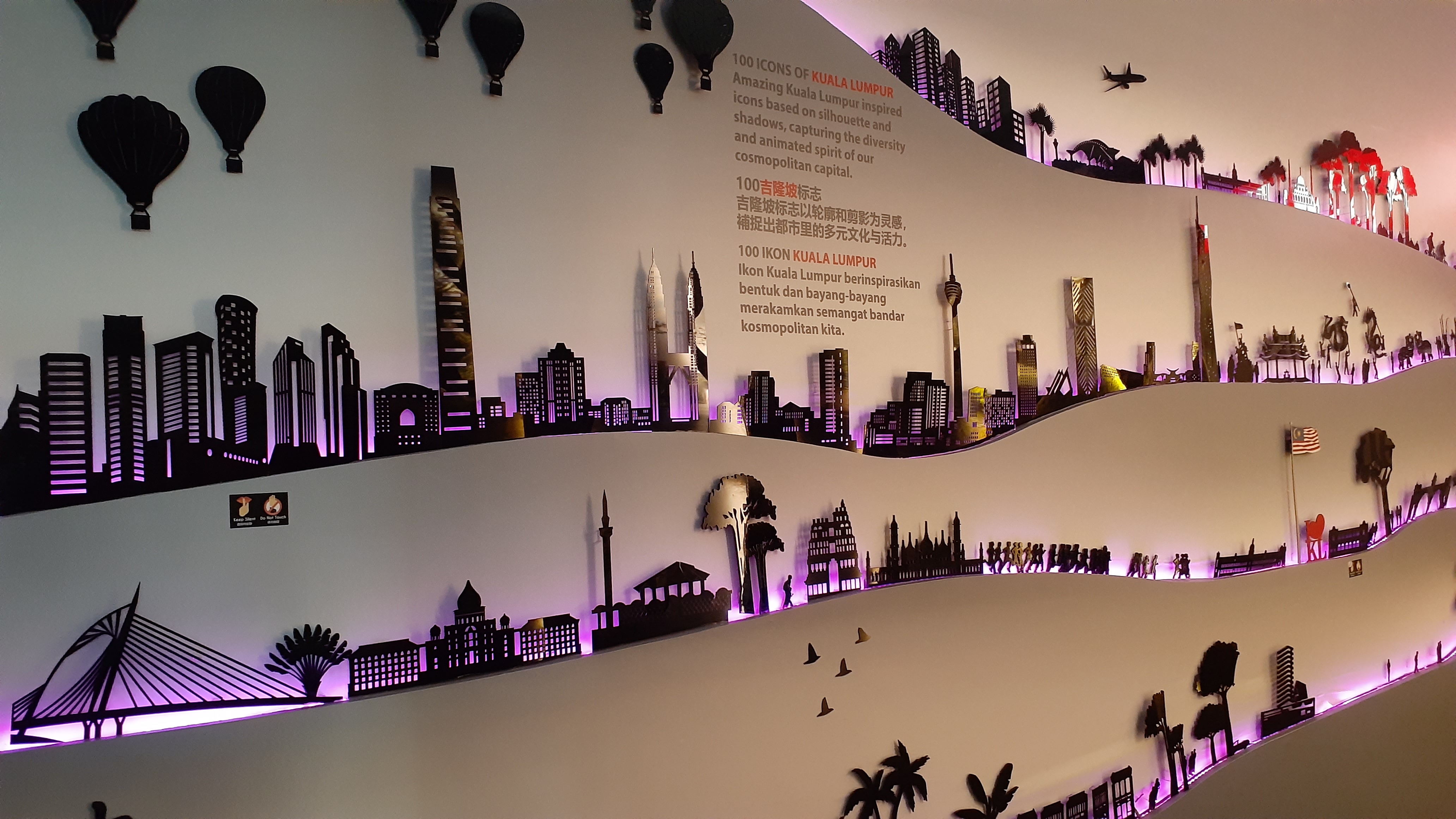 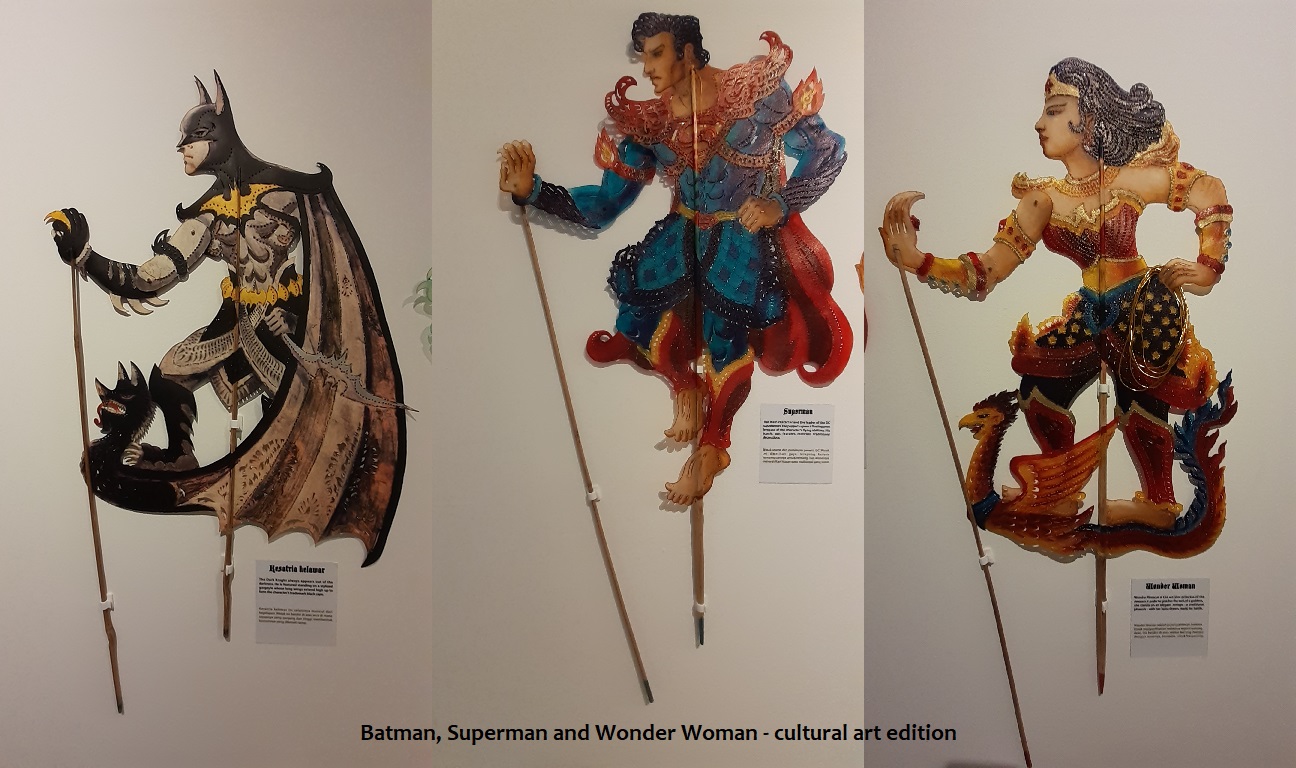 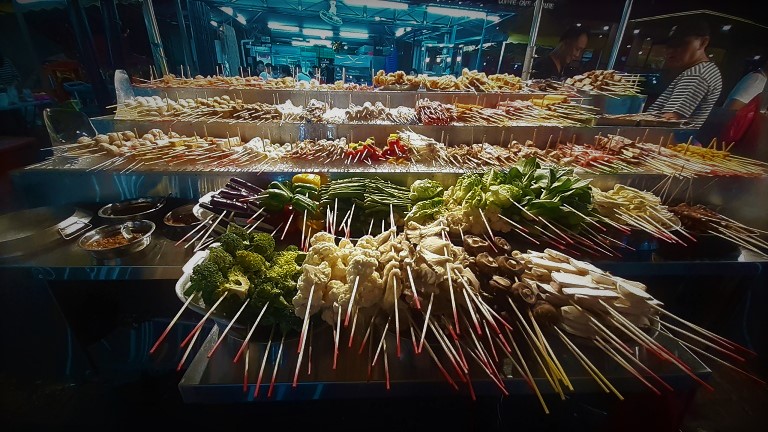