Not so long ago I got the opportunity to travel to USA with a friend of mine. Given how complex the process is for some people I thought it would be helpful to jot down few tips and tricks along the way. So buckle up. Flight to LA will take off shortly!!

The process of obtaining US visa for Sri Lankans is no walk in the park. We were lucky enough to have sponsors from USA, yet the number of documents needed was countless. As this trip was organized all of a sudden, we decided to go ahead with a travel agent to get our visa and I would suggest you do the same. We went ahead with Metro Travels Bambalapitiya. They were quite thorough with the documents. Probably making sure we get the visa in one go. Once the documents were sorted, we had to pay the visa processing fee of around 25K and make an appointment with the US embassy for visa. After the interview either you get visa or you are rejected. Since we were not a 100% sure of the visa we did not book the tickets till we were certain. As the ticket itself is quite expensive we contacted many agents and airlines and finally settled for findmyfare.com. Before you make a booking double check with an agent if any transit visa is required as it would be quite a hassle to make changes afterwards.

Getting around in USA

For long distances (SFO to LA, LA to Vegas, Vegas to SFO) we took domestic flights. Other than that we mainly took trains, bus or metro and occasional uber.

This will take you an entire day at least. There are two parks, Disneyland Park and Disney California Adventure Park. Chose according to your preference. Since we had just one day to spend here, we had to choose one park. As I was more interested in Disney’s magical kingdom, I went ahead with Disneyland Park. You can get an idea about the best times to visit Disneyland through their website as you will want to avoid the crowd. When you book your tickets make sure that there is no other ticketed event happening the same day. Unfortunately for us the day we went there was a Halloween party. And we had to leave the park early ☹ if you cannot afford accommodation onsite, its best to find some place small closer. That way you will be able to leave your luggage. Luggage will only slow you down. Another time saver for us was the Disney mobile app. This will show you the wait time for the ride as well as your favorite Disney characters and their locations. It’s very helpful to find places. Also, while waiting in the queue for rides queue up in the singles line if your group is less than 4. It’s not every day that you get to visit a place like this so try and get the maximum out of it. 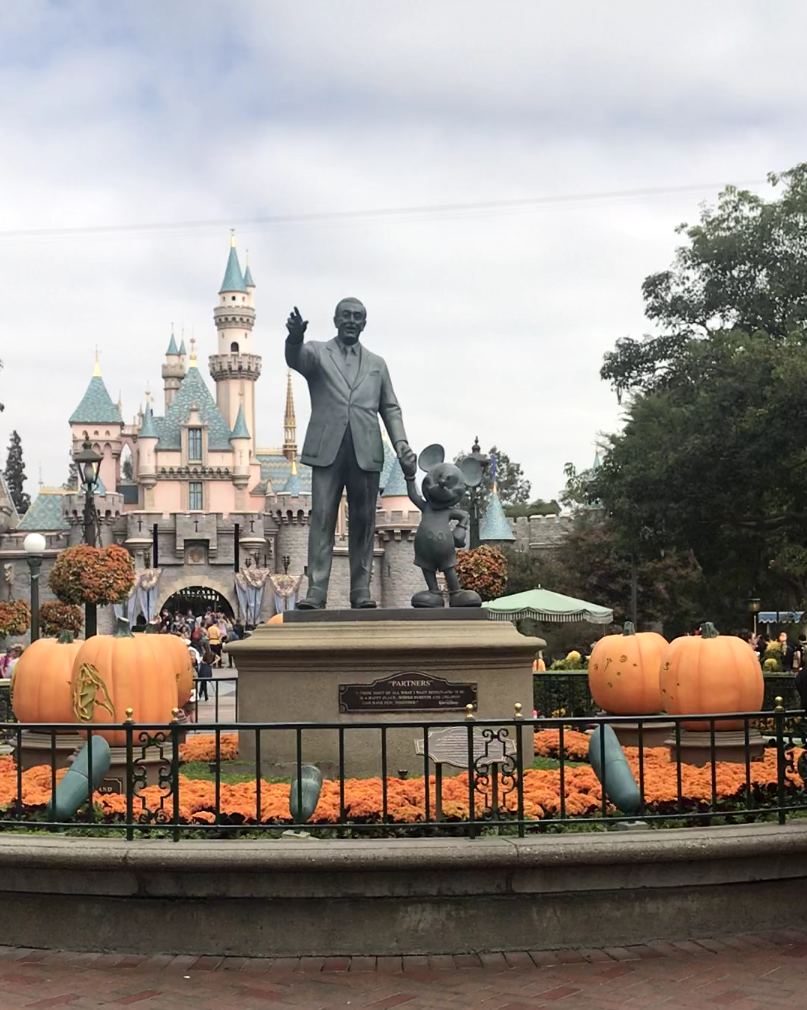 Again, this will take you an entire day. Arrive early before the security queues get too long. The studio tour is a must if you visit this place. I would suggest you go there first as it will take around 1 hour and the tour closes before the park close. After the studio tour is done usually the lower lot is less crowded. And I simply loved the animal show. The best part is you get to pet them at the end 😊 they too have a mobile app which is similar to the Disney world app which is quite helpful. I found that some rides were the same as the rides in universal studios Singapore. (e.g.: Mummy ride, transformers, water park adventure) So you might want to save those for last. My favorites were the studio tour, Harry Potter rides and Animal show. A little heads up, I found that Harry Potter Wand show tour was a waste of time 😐 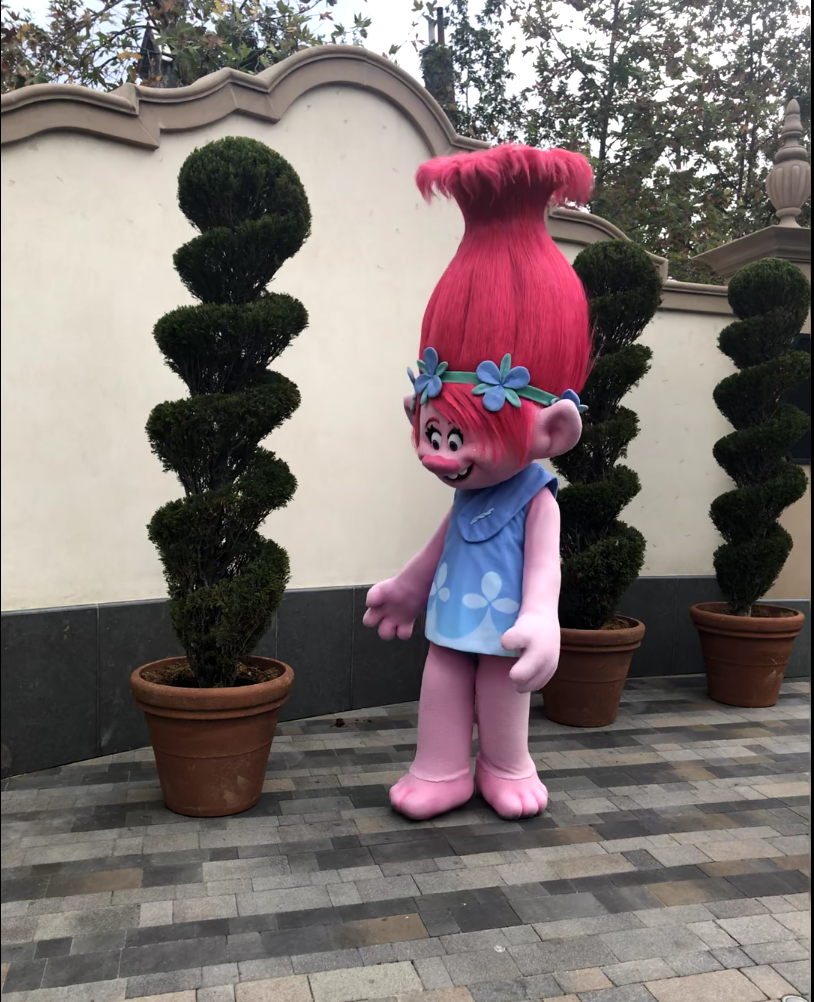 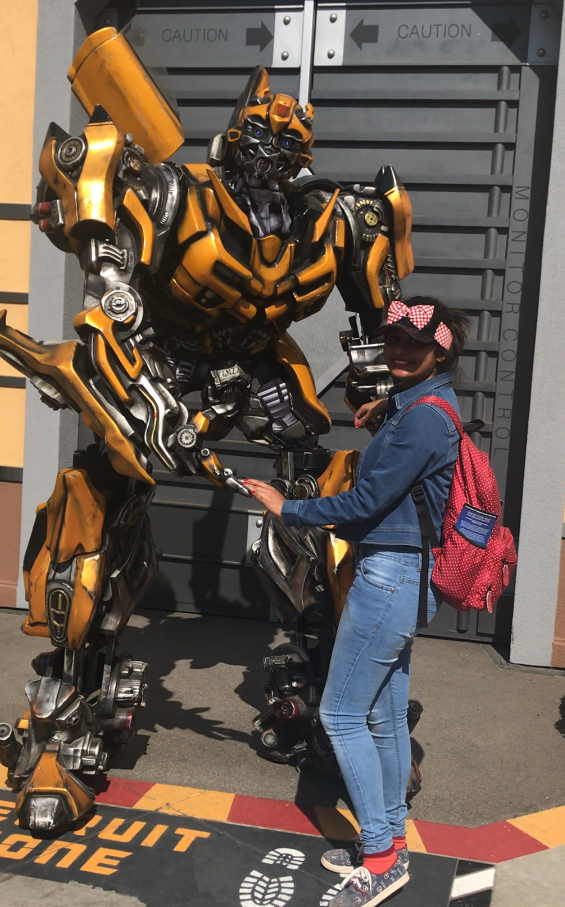 Truly is the city that never sleeps. If I had a chance to visit any place again this would probably be it. We were a bit taken back at first as it was just two girls walking around alone. But there is absolutely nothing to worry about as long as you know your limits. In general, I found that everything was cheaper in Las Vegas compared to other places I visited in USA. Man is this city loads of fun. Be sure to catch the city tour as it will take you around showing most places. Also be ready to throw around some serious cash. Most of the time there are shows done by various artists do check them out and try and go if your favorite is in town. Make sure to wear your comfortable pair of shoes as there’s a lot of walking to do. Stay hydrated as it gets hot even at night. 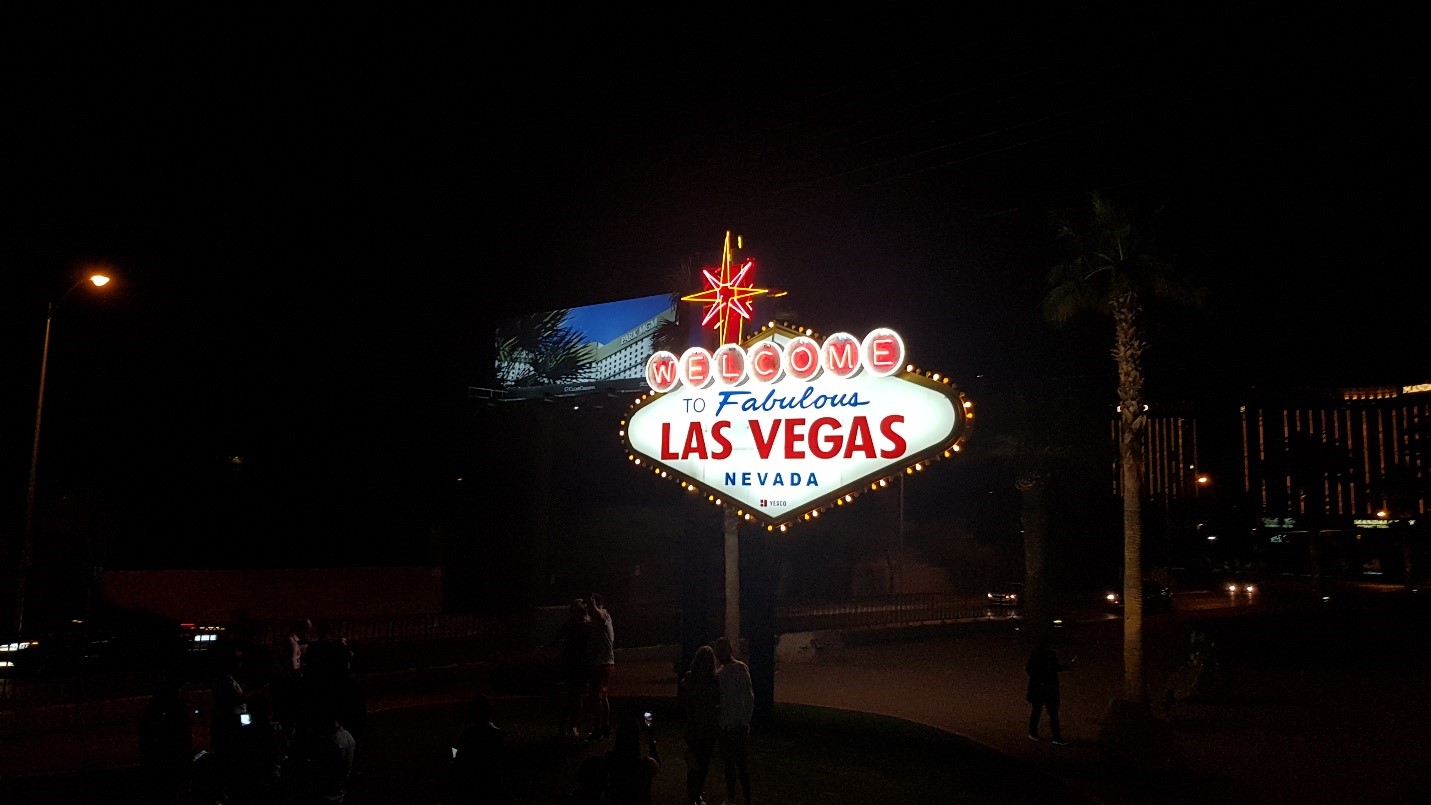 So there you have it. My favorites from the trip .😊