What is a DAO?

DAO stands for Decentralized Autonomous Organization. This is one of the most popular cryptosystems and quite an interesting innovation in decentralized finance (DeFi). Of Course, we can say this would take over the traditional organizational structure that we have followed for a long time. The specialty of the DAO is that it is autonomous, we can observe lesser human intervention. A DAO has a set of respected rules, which are made by the decentralized community associated with that. The participants do not need to know each other according to the main principle of DeFi privacy (Decentralized Finance). The decisions are made according to the pre-programmed code, which means using a smart contract. Due to some incidents, this DAO concept was not been heavily addressed. However, now it is again emerging in this crypto arena.

Here we can symbolize DAO as a vending machine that has the ability to control all the above scenarios according to a set of smart contracts, which means the whole system is autonomous and the governance is decentralized. 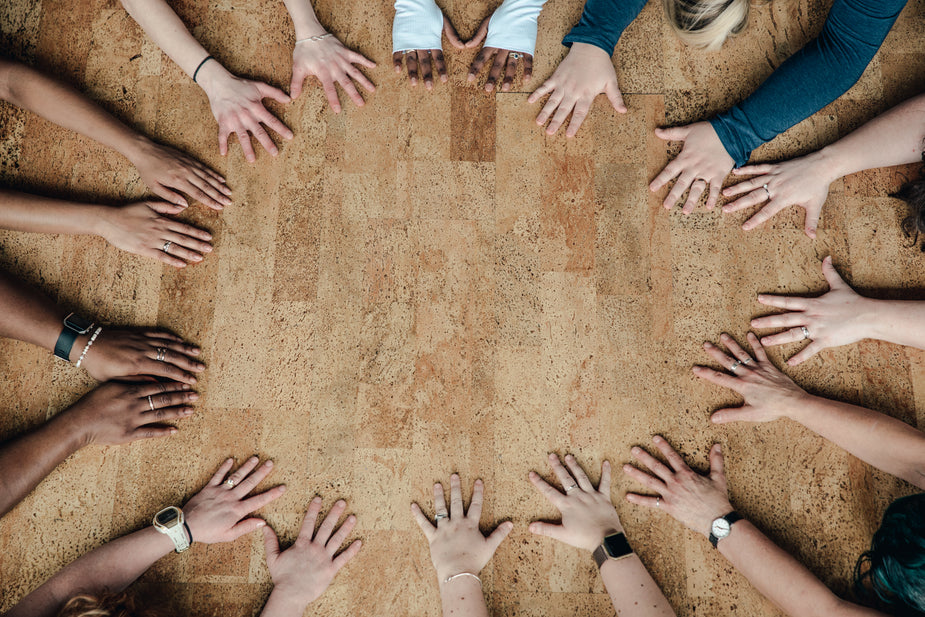 Photo By Mathew Henry from Brust

Why do we need DAOs?

We know that you need to have a lot of faith in the individuals you’re working with if you want to start an organization with them that entails funding and money. However, it’s difficult to believe someone you’ve only ever communicated with online. You just need to trust the DAO’s code, which is completely transparent and verifiable by anybody, while using DAOs. That means you don’t need to trust the other members of the group. Hence, this creates several new chances for international cooperation and coordination.

Photo By Sarah Pflug from Brust

Okay, this is how the Ethereum site has compared these two concepts.

How does a DAO work?

A DAO is built on a smart contract, and there is no central authority or influencer. A “community” vote is the primary basis to amend a smart contract after it has been developed and deployed. Similarly, the DAO’s funds cannot be spent without first receiving approval from its members. Anyone with access to the contract’s address can view its contents since the contract is stored on the blockchain. The DAO starts raising money for the project objectives after the smart contract is developed and deployed on the blockchain. Native tokens, a form of money linked to the smart contract, are used to carry out this activity. Users that invest in the initiative are given rights such as voting, target setting and so on. 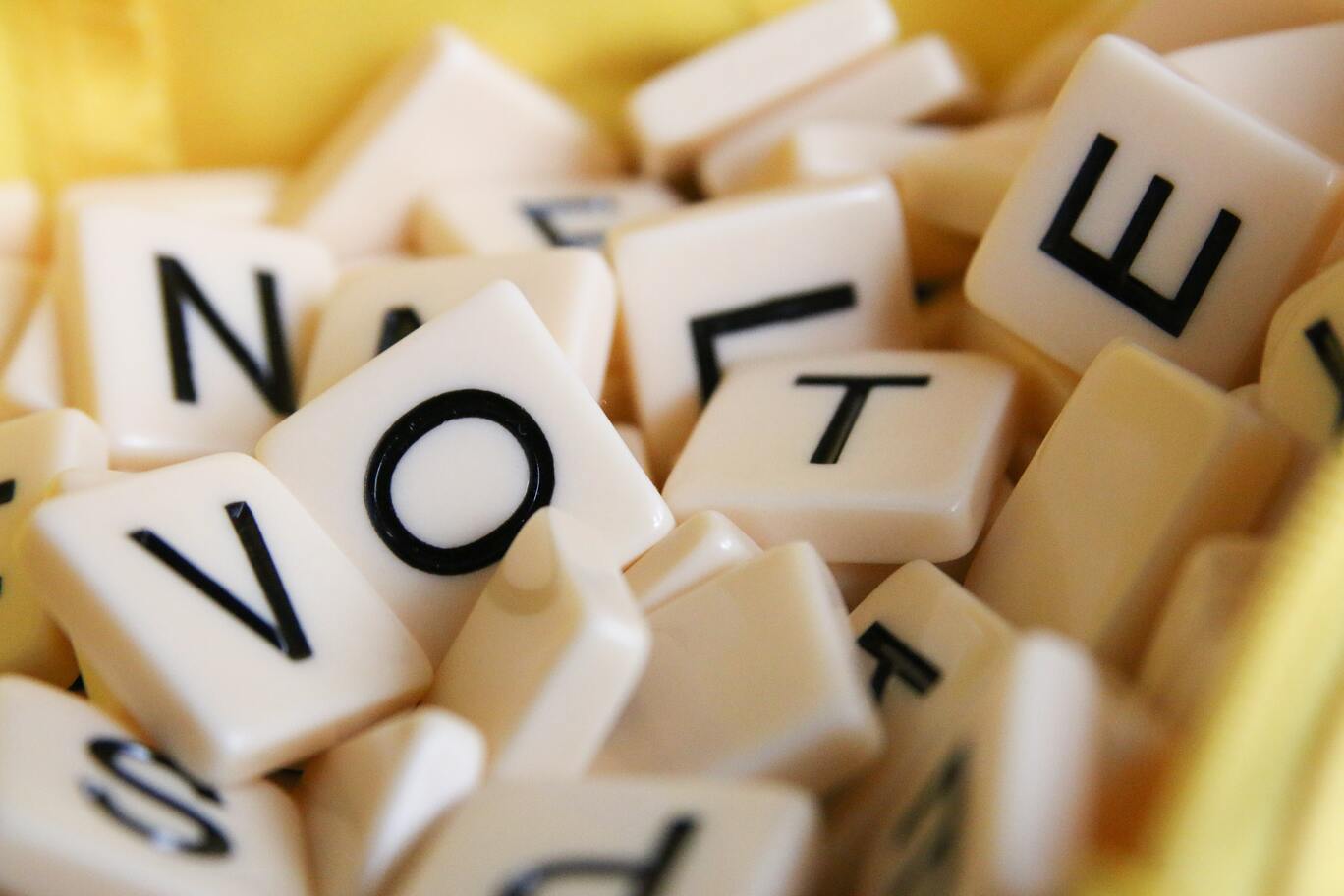 Photo By Glen Carrie from Unsplash

We can observe that the majority’s interests control all funding and decision-making, which is the biggest benefit. On the other hand, this also lengthens and delays the decision-making process. Let’s say someone finds a critical flaw in the DAO’s attack surface. You won’t be able to solve it right away with an emergency hard fork; instead, you will need to wait for the majority to decide how to fix it.

Some examples for DAOs

One of the biggest and most well-known DAOs, Uniswap functions as an Ethereum blockchain-based coin exchange. By possessing the UNI token, which grants voting power over how the organization is governed and run, anyone can join.

The DAO was one of the initial attempts to create a decentralized financial (DeFi) network for venture capital crowdfunding, but it wasn’t a great success story. Unfortunately, it was hacked, leading to the theft of the Ethereum token, valued at $60 million. Through a method known as “forking,” this theft was controversially reversed, and the money was given back to its proper owners. As a result, Ethereum and Ethereum Classic became two distinct blockchains.

This is a virtual online world, which is run by a DAO where democratically elected stakeholders decide on administrative and governing decisions. Participation in the process is open to everyone who owns the MANA platform token. Also this platform is swiftly becoming popular with major international brands like Morgan Stanley, Coca-Cola, and Adidas as a means of connecting with consumers that were born digital. 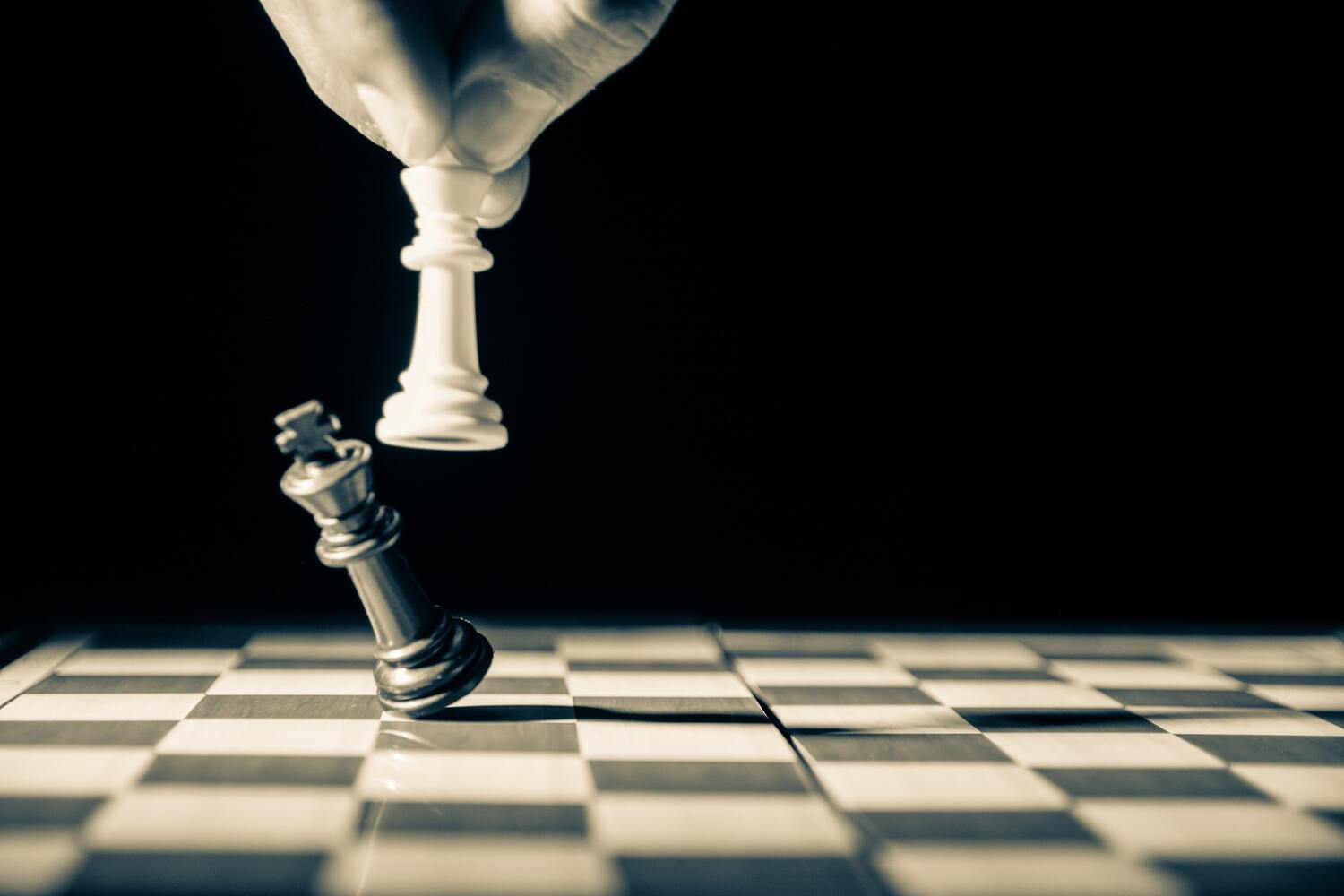 Photo By GR Stocks from Unsplash

In my perception though there are challenges, DAOs can contribute to the emergence of a new era in corporate governance. DAOs provide their stakeholders with full ownership of decision-making that can be rewarded in accordance with the DAO’s growth by conducting business operations autonomously through smart contracts. As the legal issues related to DAO are resolved and controlled, more and more businesses will attempt to implement DAO platforms for their operations in order to automate some of those key business operations.