If you think about the word ‘virtual’, which means that it is not physically tangible. In cloud computing, virtualization is the process of making a virtual representation of IT resources by generalising them. That means, separating the resources or requests for a service from the underlying physical delivery.

Let’s say you have a single server that has four cores, 64 bits of memory and 2TB of hardware storage. If you break it down into multiple computers that have one core, 8 bits of memory per each. Physically you have one server and make it look like a collection of servers that are connected through a network. That is virtualization.

The virtual infrastructure provides a layer of abstraction between computing resources like storage, networking, memory and the applications running on it. The deployment of virtual infrastructure should not be disruptive for the user experiences, as they are unchanged with virtualization technologies. Here you can see how virtualization provides hardware independence from the operating systems and applications. 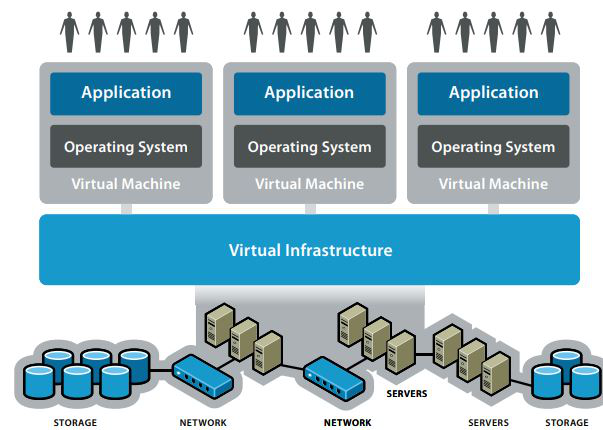 How is virtualization actually achieved? When executing an application, execute the instructions running on the CPU. The instructions are executed one after the other. When we look at those instructions, some instructions need some privileges to execute because they are critical in terms of what they are accessing.

Usually what happens is, there are two types of spaces, the user space and the kernel space where the instructions are executed. In the user space, you are allowed to run instructions without having any privileges granted to you. In the kernel space, you are given a certain amount of privileges for executing. Even in the virtual application, this is the same.

When you are virtualizing, how do you handle this process? 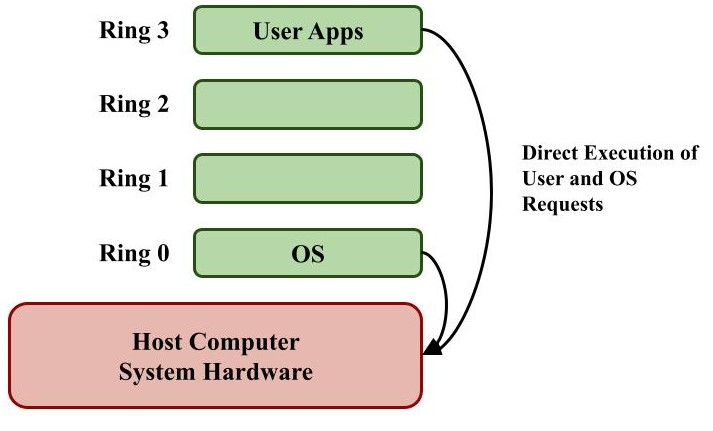 In this approach, the user level requests have direct access to the system hardware for high performance virtualization. If there are any privileged instructions, the user application will ask the guest operating system and it calls the hypervisor (VMM). Hypervisor translates the requests coming from the guest OS at the binary level in real time and calls the underlying hardware. 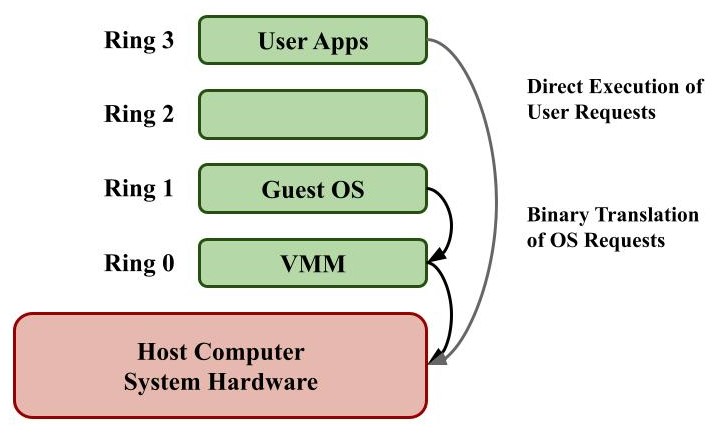 This is another type of technique and it modifies the OS kernel to replace non-virtualizable instructions with hypercalls. The modified guest OS with hypercalls directly calls and accesses the underlying hardware. This is known as paravirtualization. The hypervisor also provides hypercall interfaces for other critical kernel operations such as memory management, interrupt handling and time keeping. 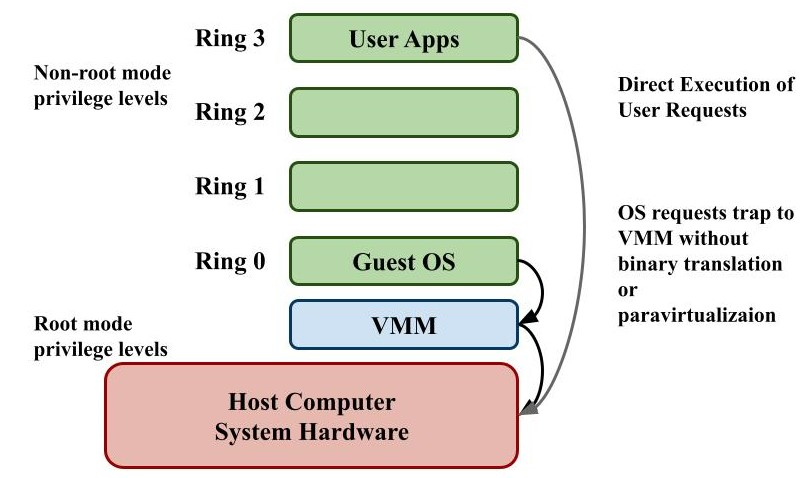 Summary comparison of the current state of x86 virtualization techniques