The Key Points You Should Know About Cryptocurrency 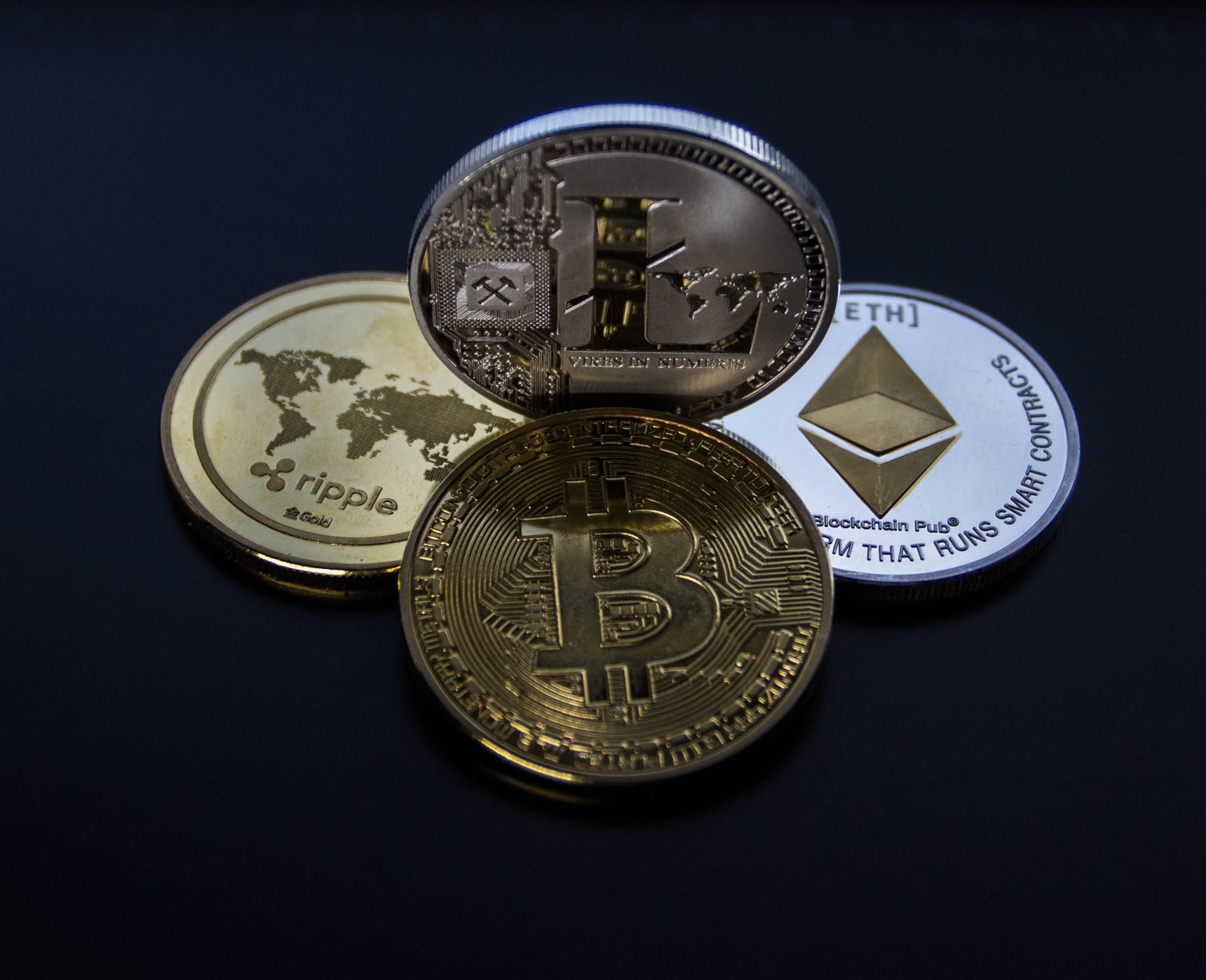 With the advancement of human needs, they had to find a medium of exchange for goods and services. In the early stage, they used the barter system. But with the growth of human needs and the population, this system got changed and now it is in the modern currency stage. Modern currency includes paper currency, coins, credit/ debit cards, digital wallets, etc. All these modern currencies are controlled by banks and governments.

All the transactions that we are doing today are managed by a legal body in a particular country. But there are some issues in this traditional system such as,

Is there any method to solve these issues? Yes, it is the place where Cryptocurrency comes into the picture.

Cryptocurrency is a digital or virtual currency that can be used for online transactions. It enables peer-to-peer transactions by which we can make payments and trades just as sending a message from one person to another person. The world came to know about the concept of cryptocurrency with the invention of Bitcoin. In 2009, Bitcoin was invented by Satoshi Nakamoto. A physical person with this name has never been found. So, we can consider it as a pseudonym to identify the inventor of Bitcoin.

“Crypto” means the various kinds of cryptographic techniques used to secure a particular entity. So, when it is combined with “Currency” it creates an idea of a payment or a trading medium that is secured under different cryptographic techniques such as hashing, public-private key pairs, and the other various kinds of available encryption methods.

We can divide the process behind Cryptocurrency into four major steps. They are,

According to CoinMarketCap.com, these are the top ten cryptocurrencies by the total market value of the circulating supply on the 26th of February 2021.

Cryptocurrency is just a virtual currency type that is based on decentralized computer networks. As the main feature of Cryptocurrency, it can exist outside the control of authorized third-party bodies because of this decentralized nature. The value of cryptocurrencies is not stable according to the analytic data of the past 11 years.