Sentiment analysis is the field of study that analyzes people’s opinions, sentiments, evaluations, attitudes, and emotions from written language[1]. It uses computational linguistics to determine attitudes of a source toward some target/aspect. Attitudes can be emotions such as love, hate, value, desire etc or simple weighted polarity like positive negative or neutral. 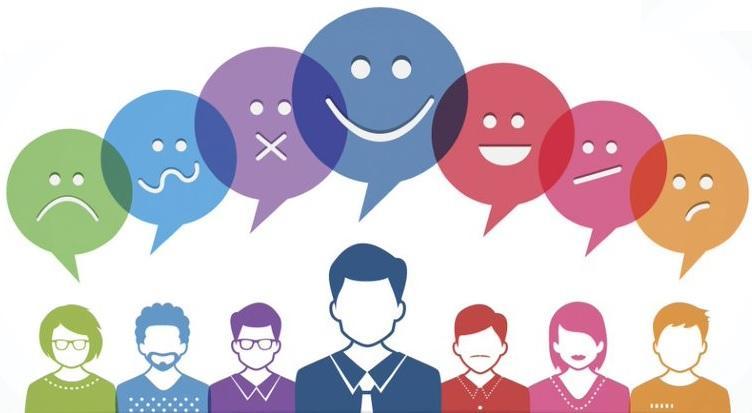 Generally sentiment analysis has been investigated mainly at three levels. Which are,

The task at this level goes to the sentences and classifies whether each sentence expressed a positive, negative, or neutral opinion.

Classifying opinion (sentiment) texts at the document level or the sentence level is often insufficient for applications because they do not identify opinion targets or assign sentiments to such targets. For an example, in the following review a positive opinion at sentence level does not mean that the author is positive about everything.

“Although the service is not that great, I still love this restaurant”

Task at this level goes to identify opinion (sentiment) and opinion target/aspect and classify whether each opinion expressed a positive, negative, or neutral opinion.

There are two types of aspects found in customer reviews. These are,