How’s your QA experience with API testing so far? Have you ever gone through a hazel of testing the same thing again and again when you wanted to do a release? Though all APIs work in the QA environment perfectly and does it fails in the UAT? As developers do you want to be bug free with your new integration? To solve all these problems we can introduce run your postman API tests in continues integration process. In this article I’m going to explain how you can configure your Azure DevOps pipelines to run your postman scripts.

Configuring pipeline will be divided to 3 main steps:

Test artifacts are the Postman scripts which needs to be execute. There are two different ways to create test artifacts for release pipeline

a. Through build pipeline

Most popular way is to use an existing build pipeline or new pipeline to create artifacts. Exported postman scripts and environment variables should be added to the source controller and in the build pipeline it should be copy and published as aftifacts.

Your postman collection which you wanted to run in the Azure DevOps pipeline should be exported. 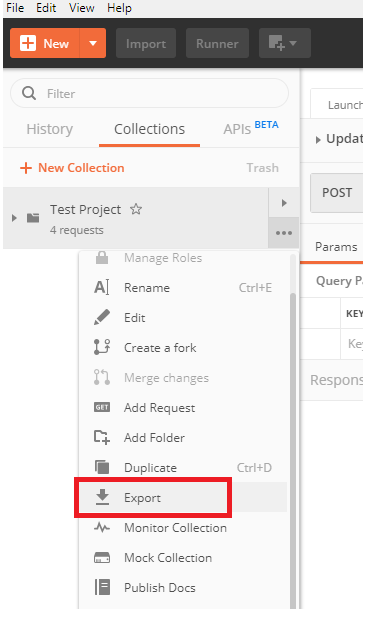 Environment variable which supports postman scripts should export as well.

3.Add it to source control

Exported postman and environment variable scripts should be added to the source control in order to access them in the pipeline.

i. Select pipeline option of under pipelines menu 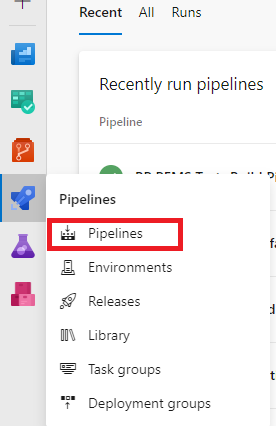 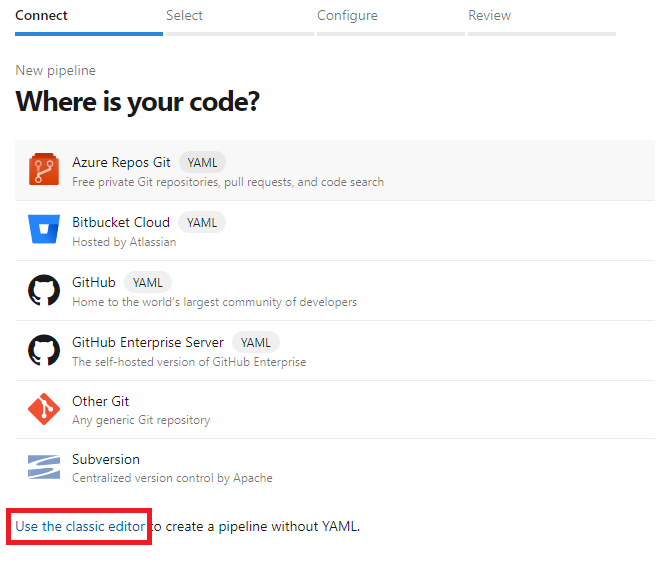 If the source is Azure Repos Git then project, repository and default branch should be selected

Empty job option needs to be selected to create the pipeline. 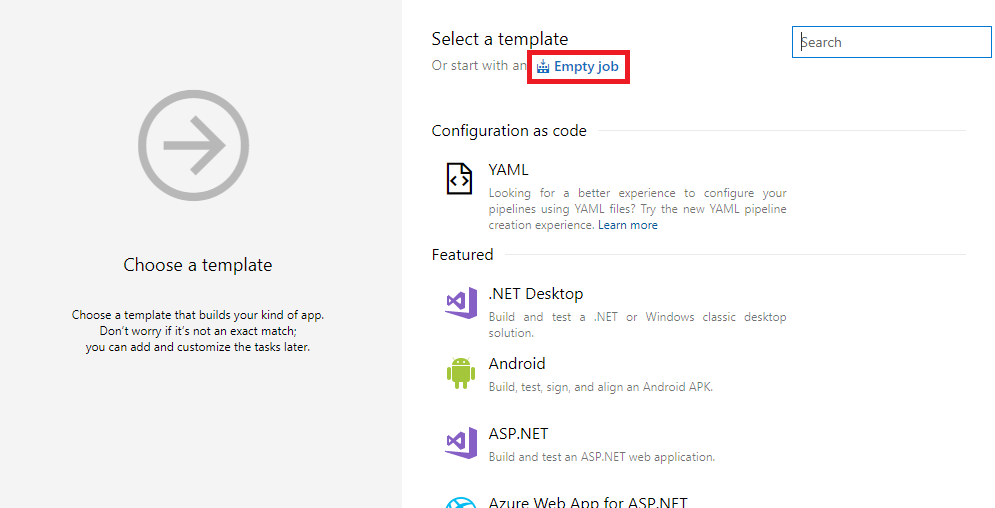 This task will copy relevant files to specific folder which you can be access in the release pipeline.

i. Contents: File paths to copy

Copied files will be published as artifacts folder called “drop” in order to access from the release pipeline.

i. Path to Publish: Path which will publish the artifacts

iii. Artifact Publish Location: Location which artifacts should store after publishing. It can be Azure pipelines, or copy it to a file share which can be accessible from the build agent.

API scripts needs to be run in the release pipeline after the deployment of new API. In order to run and get the results following steps needs to be followed. 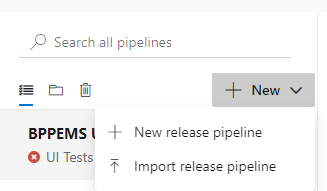 Artifacts need to link to the release pipeline. Artifacts can be coming from build pipeline or different Azure repository (As mentioned earlier). 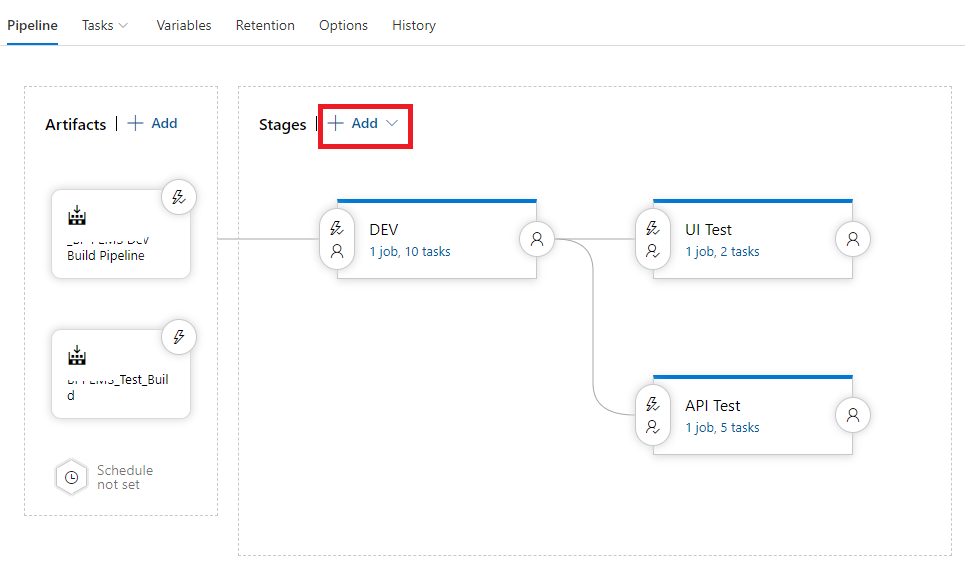 Task which needs to perform should configure inside the created stage. First task is to install newman.

ii. Configure it to install newman

Tests results will be published as junit test results. For that it will use the test results file generated.

Now it’s all set to go. Once you create the release you will be able to see the test results as below.