What is Image Processing

Image processing is a field of knowledge that falls under computer vision. It is the manipulation of digital data to convert data into a suitable form for further analysis. The first recorded digital image was sent by a submarine cable from New York to London in the newspaper industry.

What is an Image -

An image is nothing more than a two-dimensional signal. It is defined by the mathematical function f(x,y) where x and y are the two co-ordinates horizontally and vertically. The value of f(x,y) at any point is gives the pixel value at that point of an image. 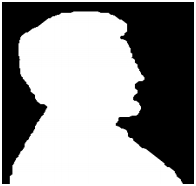 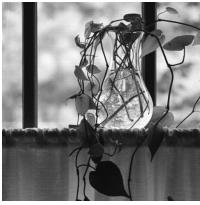 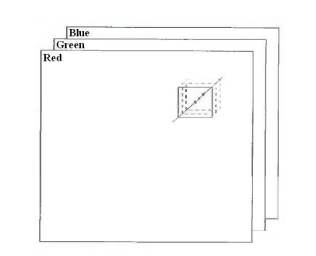 This is the simplest kind of operation that can be done to an image. Simply what happens here is based on a function input image pixel values will be changed.

In contrast adjustment, we can increase or decrease the image brightness. A function will be applied to every pixel in the image. For example, this function can be multiplying the pixel value by a constant and adding a constant value. the output image can be less or brighter. 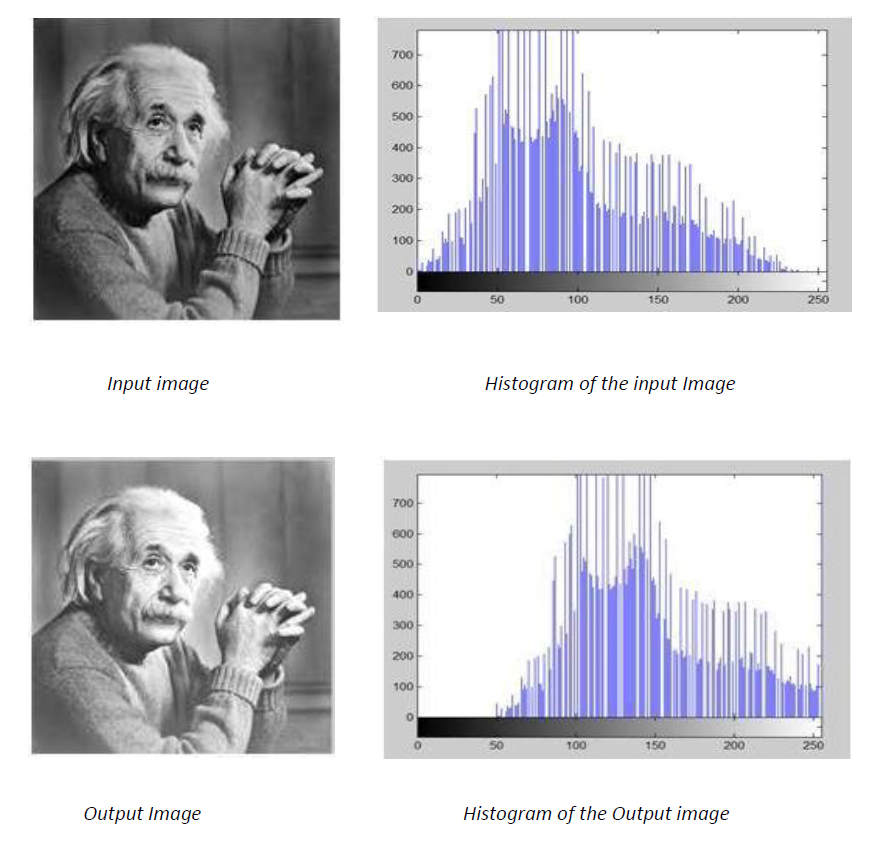 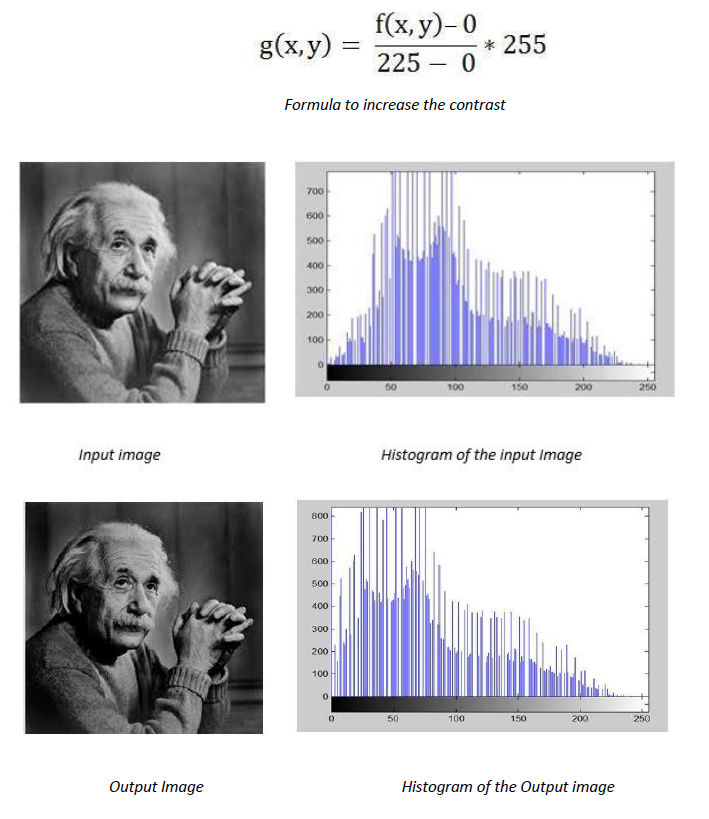 OpenCV is an open-source computer vision library. One of the main uses of OpenCV is image processing. Most of the image processing techniques can be simply done using this library including the operations discussed above.

To get the width and height of the image.

In here center is the point of rotation, the angle is the degree of rotation, and the scale is the property which make the image fit on screen.

Crop image Get the height and width of the original image.

Adjust image contrast In OpenCV there is no inbuild function to adjust the contrast. As discussed above following equation can be used to adjust the brightness.