Artificial Intelligence has transformed many aspects of the world by empowering us with limitless potential through its application in numerous fields such as e-commerce, healthcare, and entertainment. Today, AI is also capable of using existing textual, visual, audio and audiovisual data to fabricate new content. Such AI models are called Generative AI. The goal of Generative AI is to manufacture synthetic content which is impossible to differentiate from the real. Generative AI identifies and uses the underlying patterns related to existing data to achieve this. 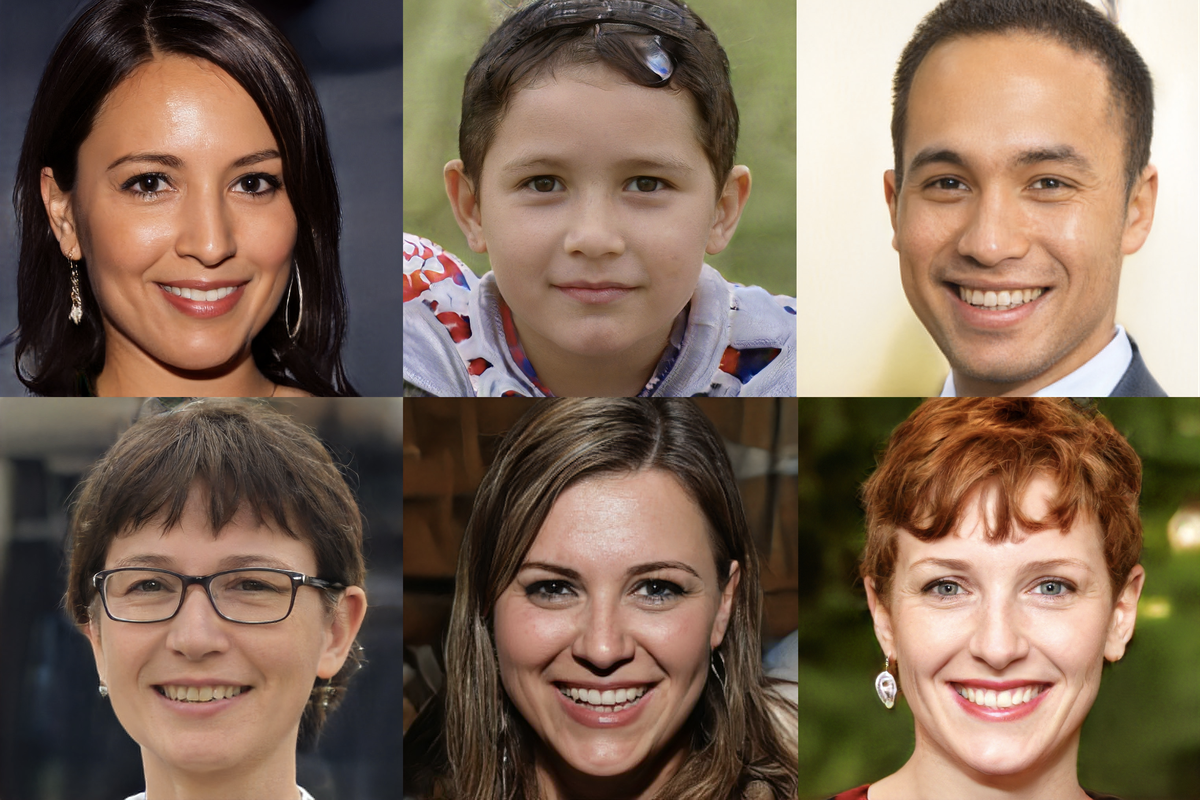 Generative Adversarial Network is an unsupervised Machine Learning model which was developed in 2014. These networks consist of two parts, a Generator that generates fake content based on real data and a Discriminator which evaluates the fake content generated by the Generator against real data. Based on the results of the Discriminator model, both models are updated to ensure more believable data is generated.

Autoencoders consists of two parts, an Encoder which maps the input data to a latent space using feature extraction, and a Decoder, which reconstructs the input data by using the latent space. Since the reconstruction process of data can be manipulated, Auto-encoders can be used for data augmentation and data generation. Since Autoencoders follow a semi-supervised learning process, it generally takes less time to train these models in comparison to GANs. 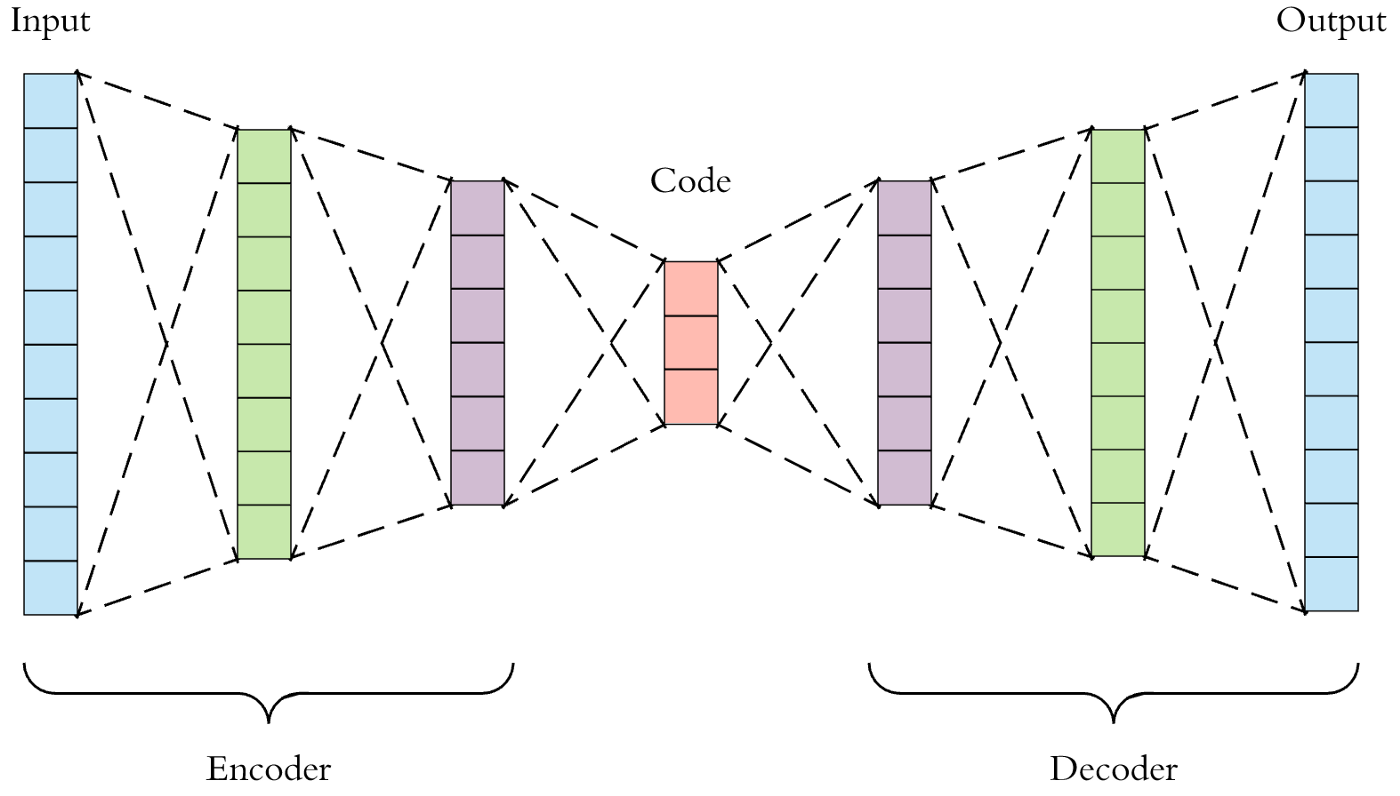 Image-to-image conversions are one of the most popular applications of Generative AI. Synthetic images can be generated from existing images using feature extraction and data augmentation. Colorization (Converting black and white images to color), Deniosing (Removing noise from data), and Domain adaption (Augmenting certain features of an image to resemble features of another image) can be given as a few examples of image-to-image translation.

Using generative AI, photorealistic images can be generated through textual descriptions provided. OpenAI’s DALL-E is a famous AI model which is used for this task. Text-to-image translation can be applied in a variety of fields for data generation purposes. 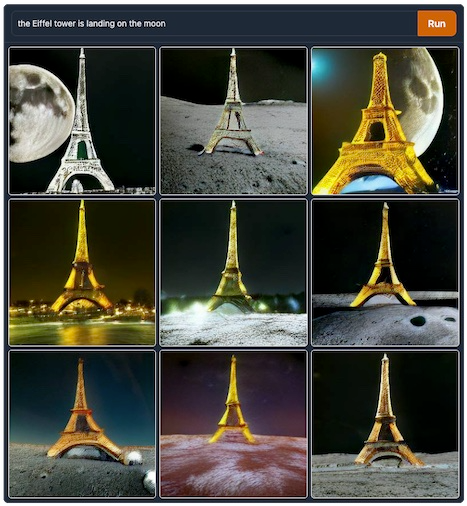 Images generated by Generative AI model DALL-E, for the prompt “The Eiffel Tower is landing on the moon”

Generative AI can also be used to restore low-quality or corrupted images and video data. This may involve augmentations to the data such as upscaling, denoising, colorization, and image inpainting (restoring missing pieces of an image based on features of the surrounding area).

Generative AI can be used in the field of Cybersecurity to implement adversarial defense and attack techniques to detect and overcome security vulnerabilities.

Limitations and biases of existing datasets are a challenge faced by many researchers, especially when using datasets to train ML models. Generative AI models are often used to generate augmented data to make datasets that are more diverse and unbiased. Such datasets can be used to train ML models to be more accurate in real-world applications.

Outputs of Generative AI may not always be accurate or satisfactory. Since complex Machine Learning models are used, it may be difficult to figure out the cause of such inaccuracies.

Generative AI cannot create content from scratch. Outputs of Generative AI will always be based on inputs, and subsequently requires a large set of diverse training data to reduce bias.

Synthetic data generated through Generative AI can be used for fraudulent or malicious purposes such as catfishing on social media and spamming fake news or messages. With the increasing exposure of Generative AI, new security measures will be required to counter such activities.

Generative AI is a powerful tool that is capable of performing many tasks such as image-to-image translations, text-to-image translations, film, and photo restoration, and analyzing cyber security vulnerabilities. However, it has certain limitations such as being hard to control, pseudo-imaginative and biased. Another challenge associated with generative AI is hindering its use in fraudulent or malicious activities.